When I bought my DSLR, I was told not to get it with the kit lens, as it’s not that useful. But then I don’t have much choice given the budget that I have, so I have to get it with that. And when I started using it, I do feel that there’s some limitation to it but not as bad as I thought it would be. However, I do noticed the difference between my G9 and this 40D.

So while having a gathering with Pat and family, he showed the usefulness of a prime lens when you got a kid who’s running around. So I borrowed Lau’s lens for my Genting trip. I used the lens the day before we went up to take a few shots at the famous Pan Mee in Midvalley food court. 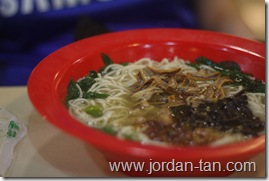 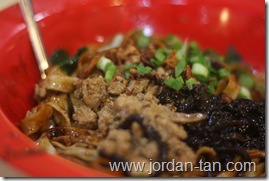 This Pan Mee has been around for quite some time. From the old food court with the famous Portuguese Grill fish near the centre court to the now newly renovated food court where the old IT area used to locate. For RM5, it’s one of the cheapest and best food that you can find in Midvalley (apart from the Grill Fish of course). So once in a while we will drop by to have a go at it. 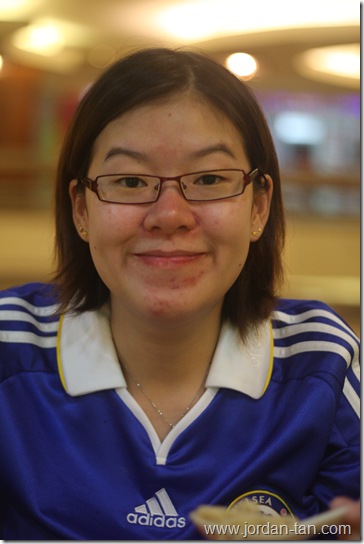 A picture of May with the 50mm prime lens.

The following day, we were up early to make our trip to Genting with May’s family. There aren’t much choice of food when you are up in Genting apart from the usual KFC, McD or Marry Brown. So for lunch we ended up eating at this Hainan Chicken Rice that is located in First World Plaza.

It’s actually not my favourite place because the last time I ate there, the food don’t taste that good. I will give my judgement later this time around. 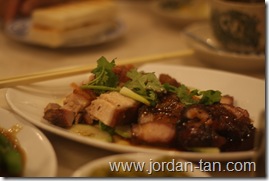 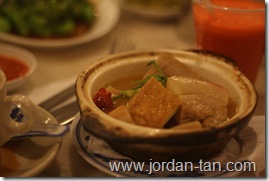 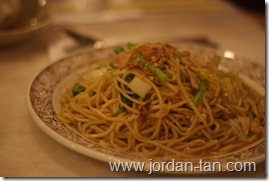 As I always mentioned, pictures sometimes will really makes the food looks delicious, but unfortunately, the quality is still the same. The Siu Yuk that we ordered have some foul smell that we ended up with a plate of plain Char Siu. The Hainanese Chicken Rice is nothing to shout about. And so is everything else. My advise, next time just stick to the conventional McD or KFC or Marry Brown.

I contributed about RM100 to Mr Lim, while May’s dad won from Uncle Lim so he then treated us dinner at Gohtong Jaya. 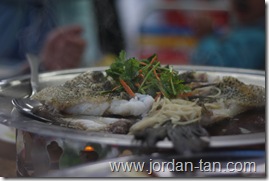 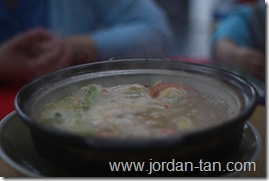 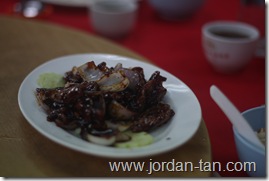 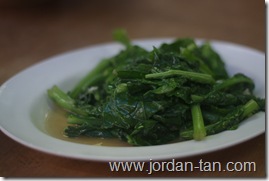 The last time I was here was end of July. Didn’t manage to snap any pictures then because all of colleagues were too hungry and finish up the food before I even managed to take out my camera (yeah, I might sound a little exaggerating, haha!)

I think the name of the shop is called Fook Kee but the food is worth mentioning. the Prawn Dung Fun is quite tasty, despite me not being able to eat it. The Fried Pork Belly with special sauce taste just as good. Vegetables ok lar, while the fish although is nice, is slightly overcook.

Overall it’s a good Saturday outing. I still have some pictures of that following day. Need a dedicated post for it. Till then.