Sher Lin, if you are reading this, this is what you are supposed to be eating 2 weeks back, haha.

Was up early today and decided to head to Seong Kee for dim sum. It’s this place that you will always see packed with people especially during Sundays and public holidays along the Connaught Highway stretch. 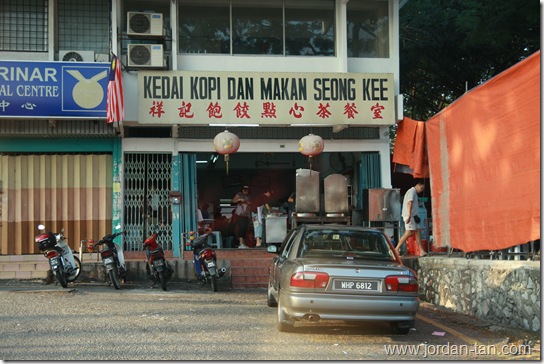 I would say that they have quite a variety of selection of dim sums here and consider cheap by dim sum standard, hence the crowd. As the shop is a corner lot, half of the tables are actually outside in the open air which makes eating during rainy days difficult. So make sure that if you are going there, be there early come rain or shine and you won’t get yourself waiting for tables.

Now comes the food, congee, this is one that May never fail to order although it’s not the best. In fact, I would say it is quite average but she never care as long as it’s congee. I never really tried it before but it contains century egg and lean meat. 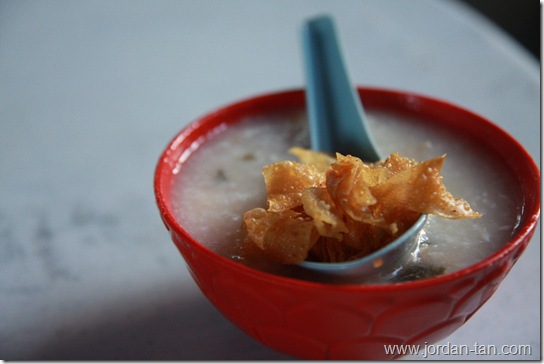 And here comes some of the the dim sum. 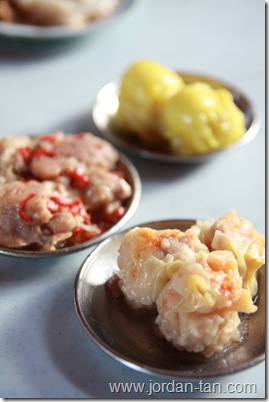 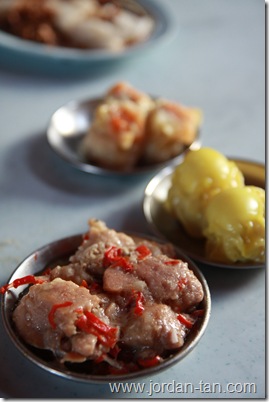 The traditional ‘Siew Mai’ and ‘Pai Guat’ is quite alright although it still a level below those that I ate at Tai Thong, but then the price you pay is also considerably higher. 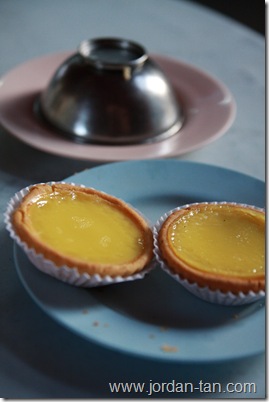 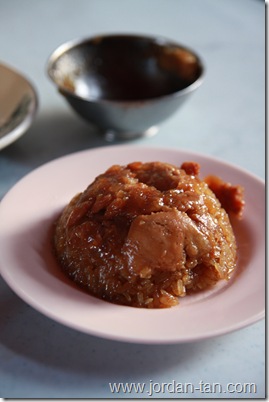 I will always order a ‘Loh Mai Kai’ as I always think that it’s more filling compare to the dim sums. The ‘Loh Mai Kai’ here is really good! The egg tart is not bad either, with the crust that I like. 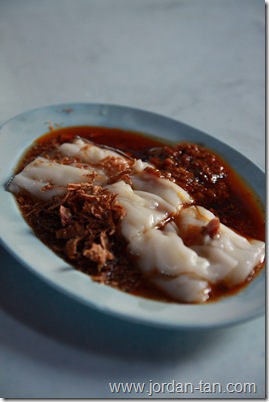 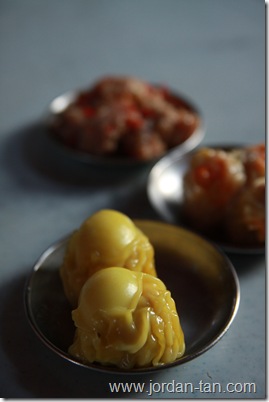 The Hong Kong Cheong Fun is good and served with either Char Siew or prawn. We will always ordered a plate or 2 when we are there. The other is another type of dim sum with half a quail egg. It’s actually quite nice and different. Do note that most of the filling of this kind of dim sum like ‘Siew Mai’ or whatever ‘Mai’ is almost the same, just that they tweak a little bit of the ingredients and so how it’s name after.

Price wise it’s consider cheap as we paid RM22.40 for the entire meal. I am sure most of my friends know where’s this place, so I guess those who don’t know or have not try before can give this a go.