My birthday, the actual day

My birthday is on the 18th of July and coincidentally this year, it’s a Saturday. Meaning, no lousy calls to made in the office and time to catch up on things that I like.

I have previously bought tickets to Harry Potter & The Half Blood Prince and it’s a morning show. The reason it’s in the morning, it’s mainly because it wouldn’t be too tiring for May. So off we go after breakfast to 1U to catch the 11am show. It’s the first time I parked my car in the upper levels of 1U and by the time we reached, the car park is almost full.

So after nicely parking the car, we collect the tickets from the vending machine and bought the popcorn set. Question, how come everyone likes to get their food like fishball, nuggets, etc from the popcorn place? Can’t they just eat before they watch the movie or eat after the movie? It’s ironic because the only thing nice to eat there is their popcorn, but people queue up to buy nugget lar, fries lar, chicken balls lar…

The movie is good. Not as good as the book but still good enough. There’s something that I would like to comment but I will leave it till later before doing that. It’s just something I read from some of my friends in FB.

After the movie, we head for lunch. And since it’s my birthday, I get to choose what I want to eat. Initially I wanted to eat at Chillies, but it’s full even at 2pm so we ended up in Italiannies.

We thought that they still have got their promotions where you get to choose 4 different pastas as your main dish but that promo is long gone. So instead we ordered some of the classic dish like Lasagna and Chicken Parmagiano. 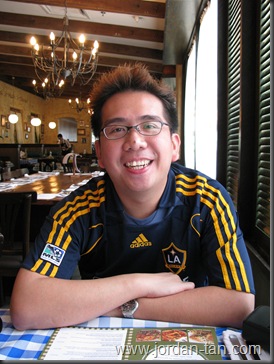 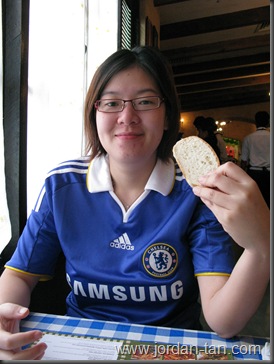 I like taking pictures of us. You know why? Because both of us don’t care how we look in the pictures that we took. So here we are while deciding what to order. 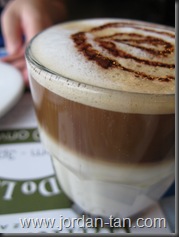 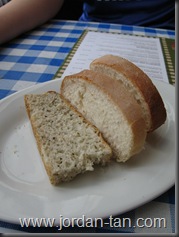 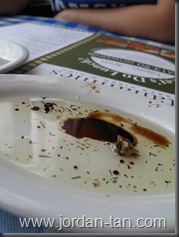 After ordering the main course, we were given a few slice of breads as appetizer. And when you dip it in the olive oil plus balsamic vinegar, its really good. Just like how the Italians eat it. Meanwhile May ordered herself a cup of mocha latte, it’s been a while since she sip on a nice cup of coffee.

While waiting for the food, we took a few more pictures on their deco. 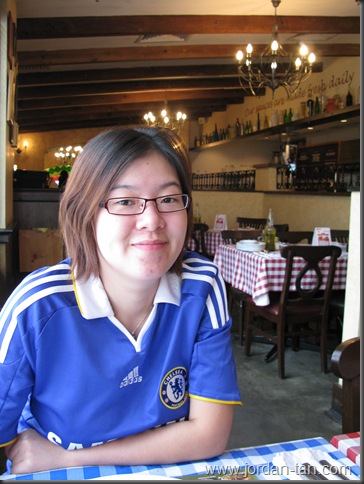 Italiannies deco is actually very Italy feel. When you actually stepped in, it’s like you are in some old house somewhere in Italy and the music that is being played, suits the ambience perfectly. Food is serve quite promptly. 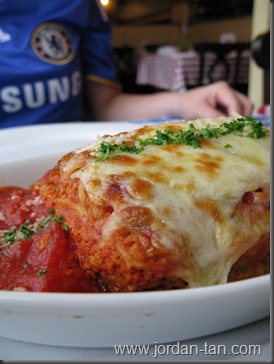 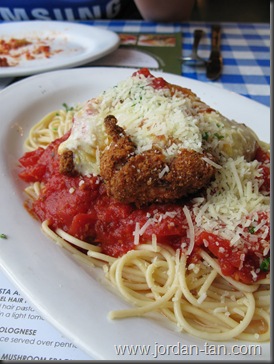 The food is actually quite good, especially the lasagna. The chicken is not bad also and it’s actually very tomatoey. You might think that the portion is small but it’s really not and actually very filling. 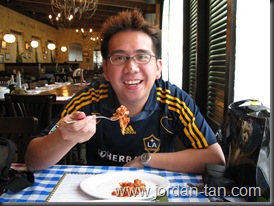 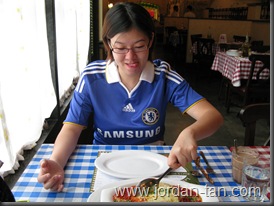 Both of us attacking the food. By the time we finished the main course, there’s no room for dessert, so we have to forego that and maybe try it next time. Price-wise, it’s quite reasonable.

So after lunch, we walked around and I managed to get another 2 working shirts at Cuffz. Quite cheap considering that their usual price is about RM199. And remember that I was supposed to be cooking Salmon Burger for dinner, well we went over to Cold Storage to get ingredients but can’t get most of the stuffs there. We ended up have to drop by Village Grocer (I highly recommend this place if you are planning to cook whatever because they have everything you need!) to get the remaining stuffs.

I will leave the cooking details later but this is how the end result looked like. 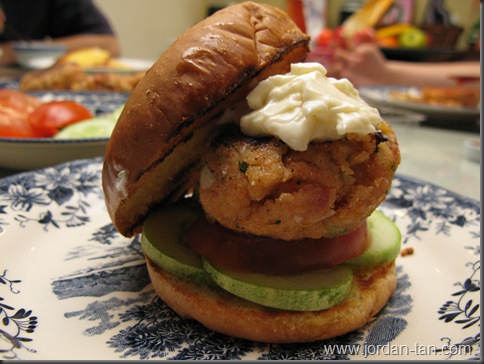 Quite ok lar the taste, not the best so I am beginning to wonder if recipes from the Asian Food Channel actually good? Anyway, I had a great birthday. And of course by this time this year, I will be celebrating it with my baby. Can’t wait for that day to come!