As the title goes, all the best food in the world and I have to be the one just recovering from gastric? Sigh…

My boss have invited us for dinner yesterday, sort of like a farewell dinner for me plus a surprise birthday dinner for another colleague. I never knew what we are going to have until I went back to office on Wednesday, my boss emailed us that she had make reservations at Lemon Garden, Shangrila. Yup, this is the place that I initially wanted to go for MY birthday (we ended up in Saisaki because Shang serve seafood buffet on Fridays), so I thought, well at least this time I get to go.

The only problem is, after receiving that email, I was off sick again on Thursday with diarrhoea, so what can I eat there? I initially wanted to skip the dinner outing because it’s really going to be a waste of money as I can only eat the plain stuffs, might as well go home since May was having fever as well.

Somehow I ended up there as a courtesy, anyhow it’s still a dinner for my farewell as well, which brought me to this dilemma. All the best food that I like, and I can’t even put a single bite on them. 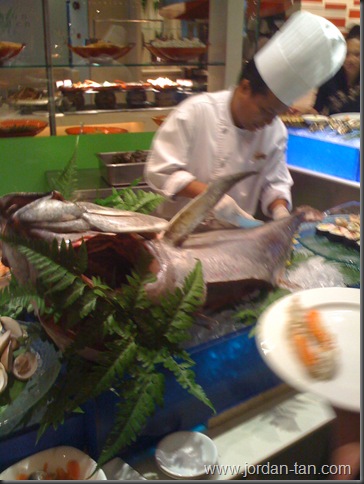 The big yellow-fin tuna that is served raw that I can’t eat. 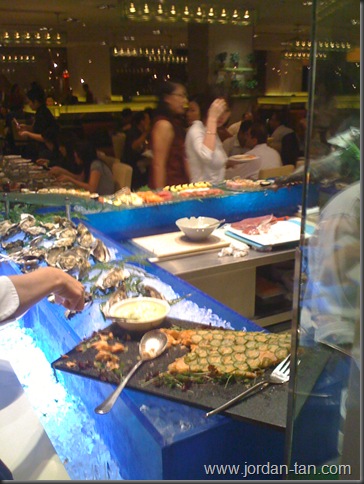 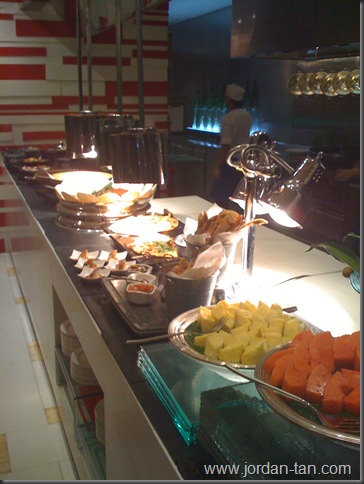 The pizza and pasta spread that I can eat a little. 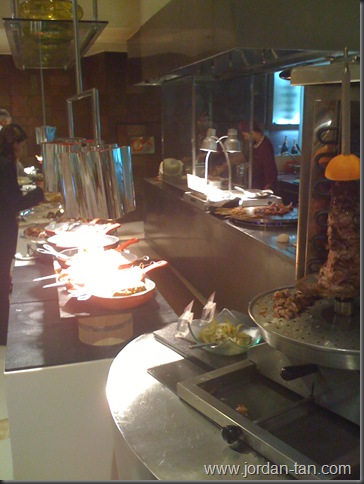 The Indian cooking style spread that I wanted to eat but can’t. 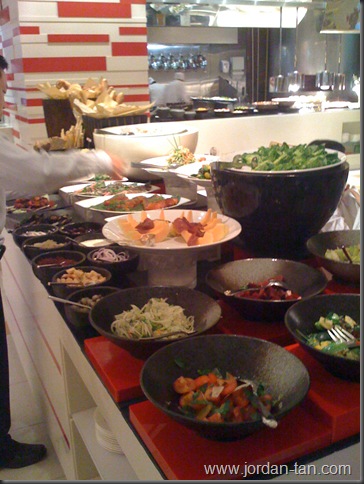 The cold spread section that probably I can eat but I don’t wanna. 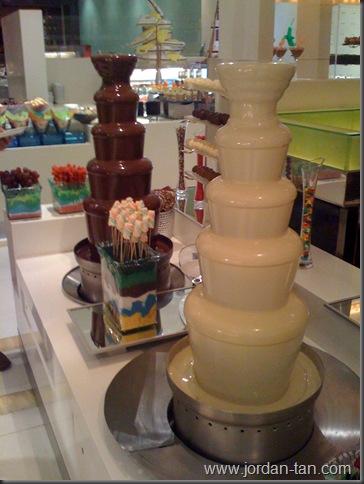 The fondue section that I can eat a little. 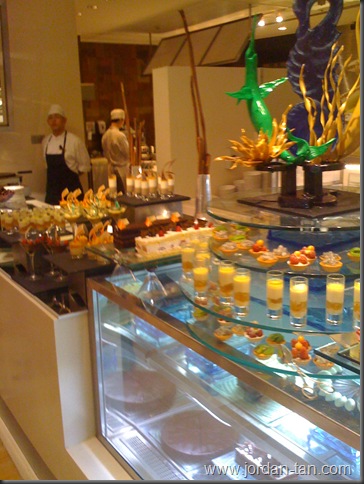 And last but not least, the dessert section that I can also only eat a little.

So you see why I say all the best food but I have to be done with gastric and diarrhoea. So what do I ended up eating? 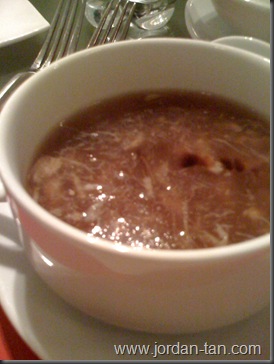 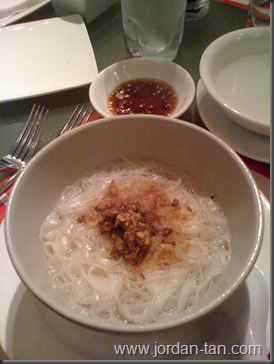 A bowl of shark’s fin soup and a bowl of fish ball mihun. Great right, all the way to this fancy place and I eat something that I can get for RM3.80.

One thing I would really like you guys to know is how relatively large their fresh oyster is. Here’s a picture of it. 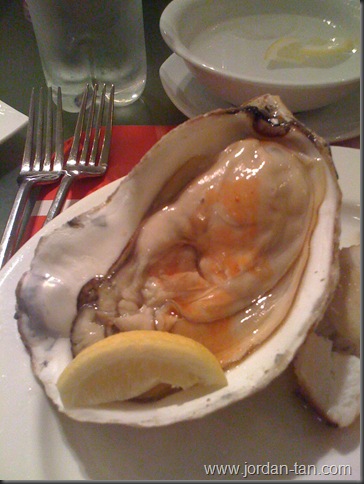 You might think that this is very small right, given the shot is being made so near to the oyster. Let me resize it a little. 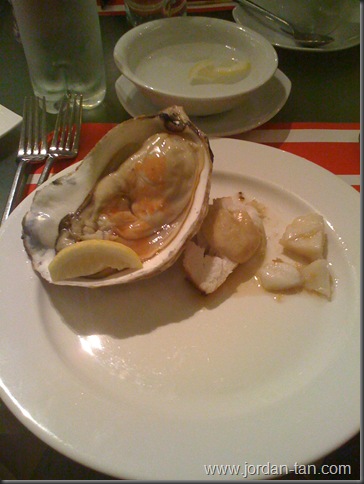 Can you see the size of this Oh-see? It’s almost a quarter of the size of the dinner plate. Definitely can kick some of the ones that I ate last week in Saisaki’s arse. Now you see what I have missed?

I didn’t dare to eat it. If I don’t have my gastric and diarrhoea, I would have just whallop one or two of it. I told May that when both of us are feeling better, we will have to come here and give it a proper try. To those of you wondering how much is the buffet, it’s RM128++, but I would say it’s worth every penny of it.

My birthday, the actual day