Last Sunday was considered a busy Sunday for me, but thank god that I have finished the report I brought home the day before so that I managed to give myself some breathing space.

Sunday, May had been saying that she wanted to cut her hair short as it’s making her hot at night (this is because I only get to switch on the air-cond for 3 hours and spend the rest of the night on fan), so she had make an appointment at my favourite salon on Sunday morning. The place is called Zex Workshop. 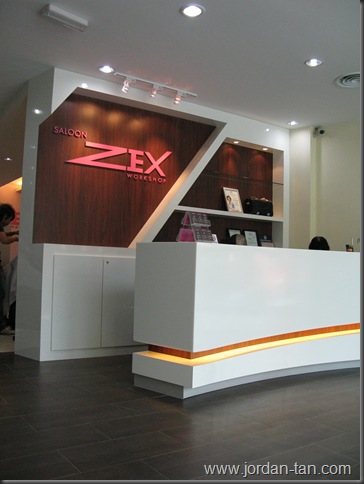 This is actually their new shop but still within the Cheras Business Park in Taman Cheras. The appointment is at 10am so while waiting, both me and Jasmin went to some nearby shop to have breakfast. Stumble upon this place just 2 doors from the salon called Cafe Bar and I ordered their 3-Layer Tea. 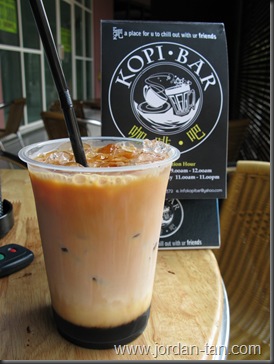 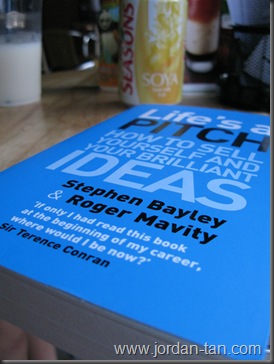 It has became my favourite drink for the past few weeks and as you can see, it’s not that much difference compare to the one I made. So I concluded that I am also able to sell this to the public, right? On the right picture, a snapshot of the book I bought Friday, main purpose is to prepare for my interview. 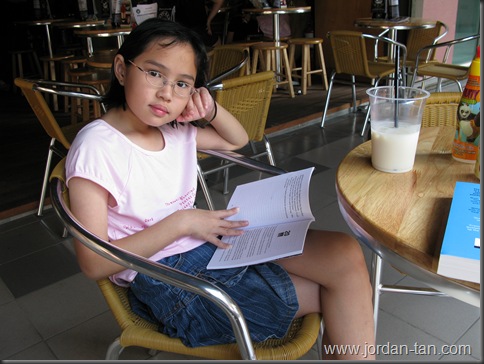 Here’s Jasmin with her Mister Midnight book. She ordered keropok lekor for breakfast, and I ended up having a bone stuck in my gums eating it, and spent half and hour trying to remove it.

We were there quite a while and got May’s message about 11am that her hair is still not done. So we head back to the salon to wait. 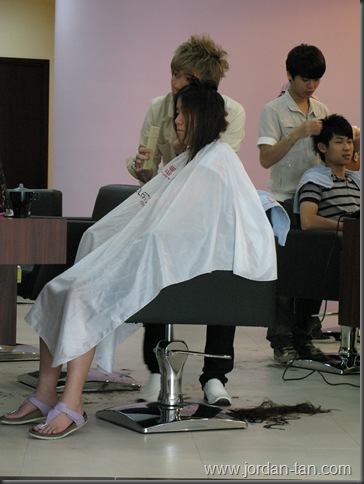 Here’s May getting her hair cut by Nicholas. He’s normally the one who cut my hair as well. May was actually quite annoyed as she had to spend 2 hours to cut he hair there and was getting poor customer service. It’s actually my bad as I didn’t let her know that normally Sundays are their peak time. She ended up cursing in the car all the way to SS2. (Pregnant ladies have really bad mood swings, I can tell you)

I need to drop by SS2 because the speaker on the right side of my car is voiceless. I didn’t know that the accessory shop don’t open on Sunday, crap! So that’s another week without perfect balance of the music.

As it’s getting near lunch time and she’s craving for chicken rice, we head over to Paramount to eat fried chicken rice. 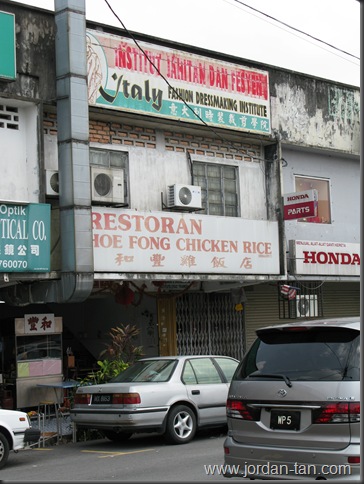 This Hoe Fong Chicken Rice is quite famous around the PJ area and had featured in Chui Ling’s ‘1 Day 5 Meals’ show before. The difference this chicken rice compare to other chicken rice lies in the chicken. 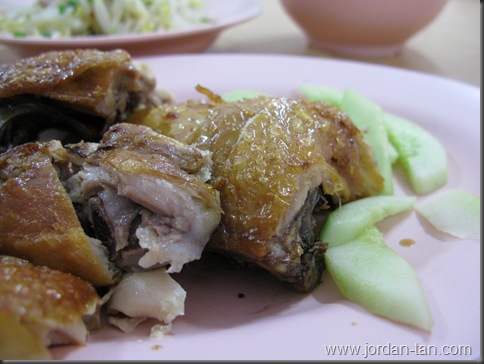 The chicken is actually fried. Different from the normal roasted or boiled chicken and that makes the difference of this shop compare to others. The chicken also have a distinctive flavour with spices. Almost similar to KFC. And bear in mind, this is the only thing that they serve in the shop. No Char Siew, no Roasted Pork, just fried chicken and of course some taugeh lar. 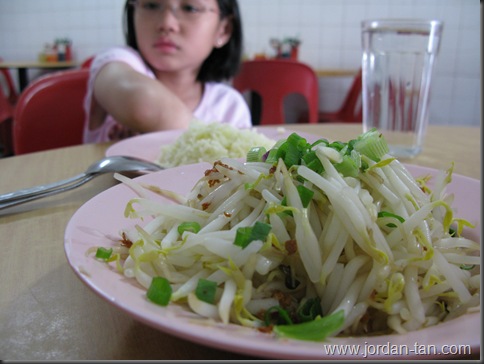 Here are some pictures of May with her new haircut, which I knew some people are eager to see. 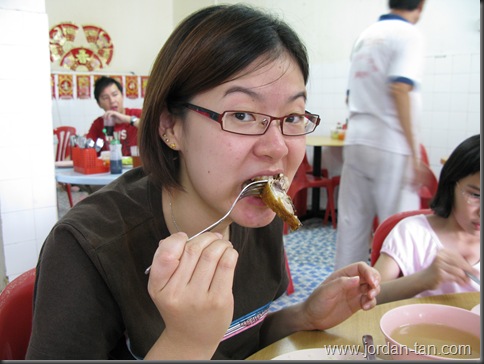 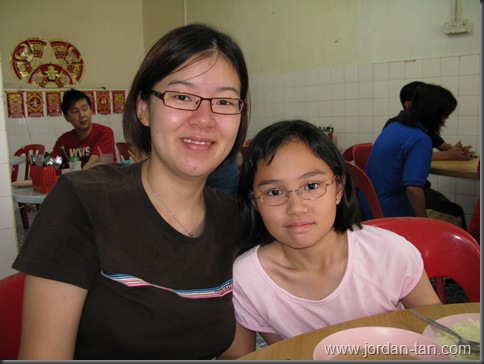 After lunch, we walked around to area to look for another stall that sells Penang Prawn Mee and Assam Laksa, and luckily we found it and tapao 1 packet back home. 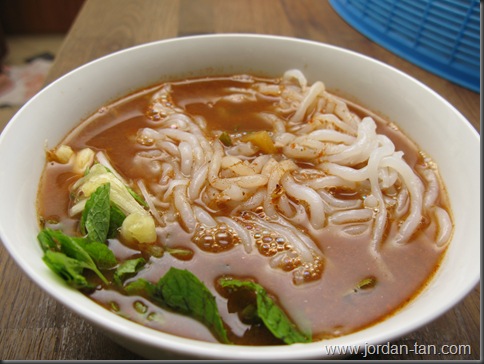 Although the Assam Laksa is also featured in Chui Ling’s show, but somehow I find the taste a bit bland to my liking. It’s not sourish enough. But then again, I have requested that no sardine and the prawn sauce to be mix in the soup which is why it tasted bland in the first place. For those of you who are not pregnant (that’s why can’t put sardine) and not having gout (that’s why the prawn sauce), do let me know if it really taste that good ok?

Hitting Mid Life, and is it a crisis?