Yesterday marked one of the darkest day this year where there have been 3 deaths. First was the news of Michael Jackson, the King of Pop have passed away due to a cardiac arrest at his rented home. The second was Farrah Fawcett formally from Charlie’s Angel, who passed away because of cancer. And of course the third being Optimus Prime, killed by the ever so cruel Megatron.

I have to admit that although MJ is really the King of Pop, I have not listen to all of his song before. I guess it’s in my family that we are just not into MJ while I was growing up. But nevertheless, to hear someone that is so influential passing on is not really good, especially for May as she’s an avid fan of him, to an extend that she post it up on FB. Must have meant a lot to her as well.

Well, I never heard of Farrah Fawcett either until I was reading CNN and her story was also in the entertainment section. Apparently she’s one of the 3 angels in Charlie’s Angel and was quite successful during her era and also famous of her bathing suit poster below… 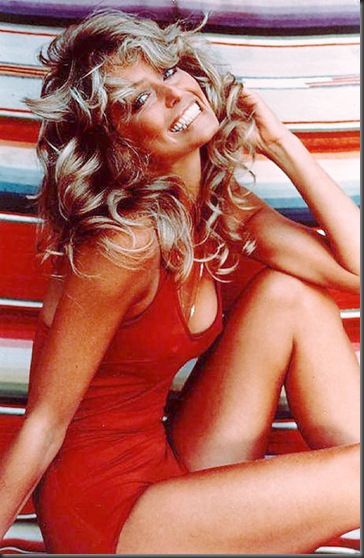 and I guess it’s not difficult to tell why the poster is such a big deal back in the 70s.

And of course the last one being Optimus (I am warning you that this contain spoilers if you are planning to watch Transformers : Revenge Of The Fallen). 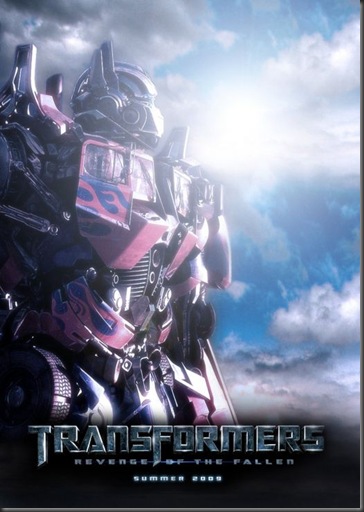 Brutally killed by Megatron when he was trying to protect Sam Witwicky.

May all of you, Rest In Peace! Posting on the movie to follow.

I want to learn Japanese…

Being sick during these flu period