Before all that, another quick update on my Operation Fit Fit. 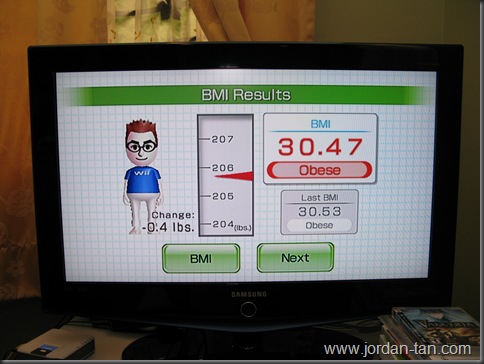 Guess what, I am 0.4 lbs down from 2 days before, so really I think everything is working. Great! But still obese lar…will work on that.

Anyway, me and the rest of the gang went to catch X-Men Origins:Wolverine at GSC Midvalley. So after a quick and light dinner, we head over there to eat a bowl of Mee Sua at Shih Lin (Don’t know why, but these few weeks we have been eating Shih Lin a lot!)

When we are making our way towards Shih Lin, we overhead this lady saying “You gotta try this Krispy Kreme, and remember have to try the glaze one coz it’s sooo good!” Both of us was smiling to ourselves. Anyway I have been wanting to try it since it open on Monday in Times Square, to those of you who have Facebook, you will know coz I have changed my status there for the whole week.

Back to the movie, Wolverine was OK. Not really really good, but at least it covers the basic story and origin for the character. The girl named Kayla is quite pretty. After movie, we went to the have a mamak session at Steven’s Corner Tea Garden. And I would say that it’s one of the most expensive mamak session that we ever had. RM60 for 6 drinks and 3 main a-la-carte (consist of Roti Canai, Maggi Goreng and Kolo Mee with Chicken). 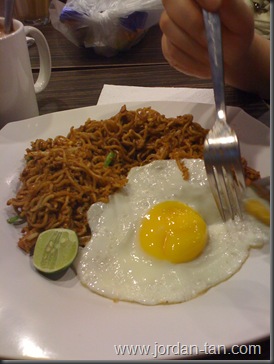 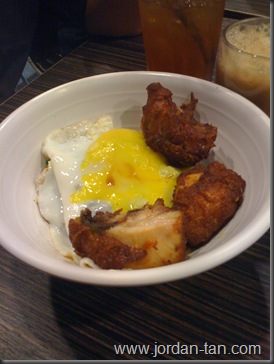 I think it caters tourist more than locals, so we really kena ‘seong che’ on this, but at least we done that and knew so that we can avoid next time.

Tracking on my Fit Fit