Ending a long relationship is never easy. More so when you have pour in a lot of effort in it. Still as the Chinese saying goes “If the old doesn’t leave, how could the new arrive.”

Anyways, Tuesday is my last working day in my office and I literally spent most of the day cleaning up my workstation for the replacement. As my department had sort of organized a farewell lunch on Monday, me and my usual lunch gang (minus 2) went to Pavilion for lunch instead.

I have never eaten at Pavilion’s Ichiban Boshi before, so instead of the normal Food Republic, we head to this Japanese restaurant instead. So a couple of our picture before the food comes. 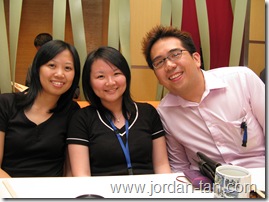 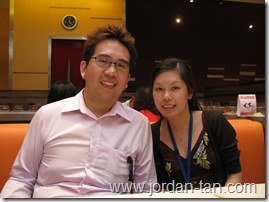 Initially I wanted to just take me lunch gang picture in the restaurant because being my last day, don’t want to be creating some hoo-haa in the office lar, anyhow, leaving is not a good thing.

The orders are served quite promptly, I think mainly because we are there early. 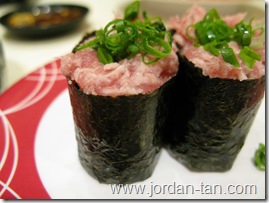 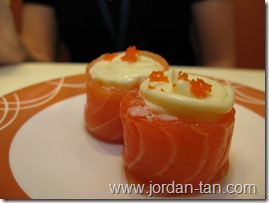 Sher Lin ordered some sushi before the main dish arrived. The first to come is Shireen’s Fish Set. I would say the dish is quite special in a way and taste just as good as it looks. 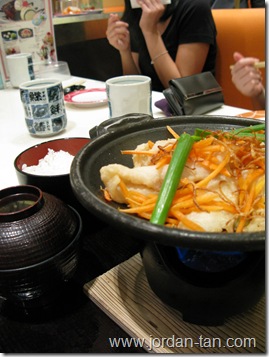 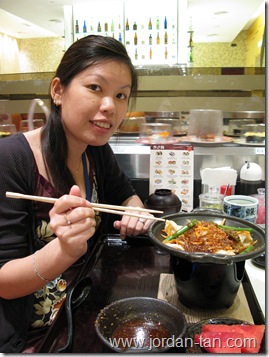 Then came my Unagi Yanagawa Set (meaning, Eel with Egg rice). The set comes with 3 slices of Salmon sashimi, Miso soup and rice. 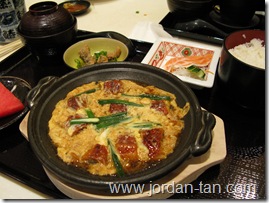 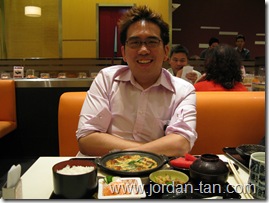 And the last set to arrive is the Sashimi and Sushi Set. As the portion is quite large, both Jiun and Sher Lin shared the set. 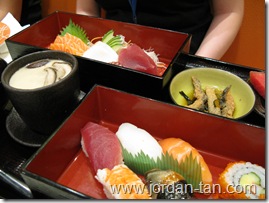 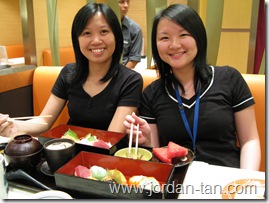 I think their set must be really good lar because if not, both of them wouldn’t be smiling so happily.

Food-wise, I think Ichiban Boshi is quite ok and most of the sashimi is quite fresh. The only setback is my Unagi is a bit on the salty side, but then again I also poured some Shoyu on my rice. The bill is about RM120 which is quite alright.

So when I reached office after lunch, I continued with my packing before taking some photos with the department. It’s not easy leaving so many friends behind but then again, there’s always the Friday Briyani’s session right, lunch gang? 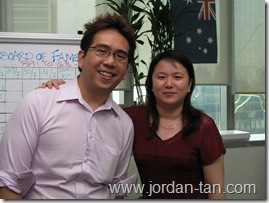 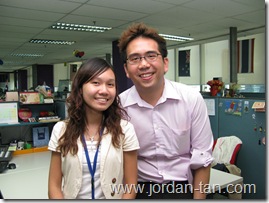 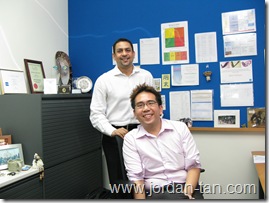 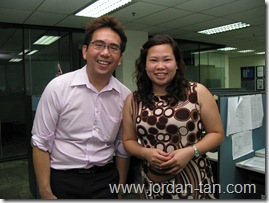 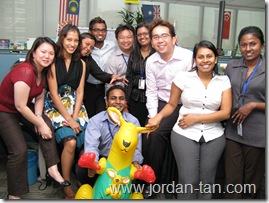 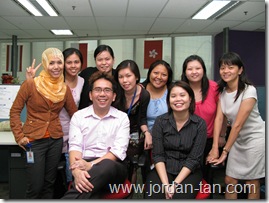 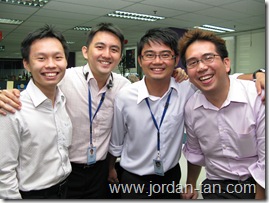 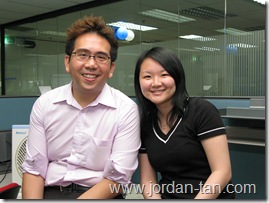 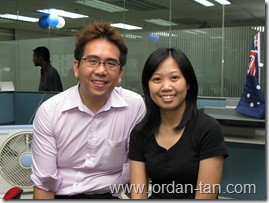 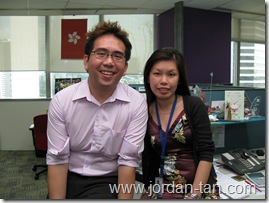 I want to learn Japanese…