Lin texted me yesterday asking to go for a badminton session today. I thought why not, since my leg is ok and it’s also good to exercise since I stopped my operation “Fit Fit” for almost 2 weeks.

The session is at 12pm and May dropped me off at the badminton place before driving her car for a wash and run some errands. So there I was, waiting for Lin to come. He arrived about 1215pm and he said there’s only 4 of us playing. Me, him, Sui Lin and Melon. And Melon have just depart from her house. So we have to wait until 1pm to start the game.

Aside from badminton, I am still wondering why people don’t know how to read sign. There’s clearly a no smoking sign in the badminton courts but somehow there will be a few idiots who started puffing there. I mean what’s the point of you wanting to play badminton and be healthy, but after playing you need a smoke? Pretty dumb right if you ask me. 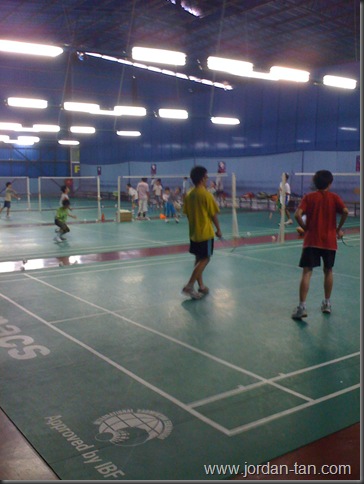 So after badminton, tired and famished, Lin suggested to eat Fish Head Mihun somewhere in Kuchai Lama. I have heard quite a few famous fish head mihun shops there but I haven’t tried any before. So with 5 of us in my Myvi, we drove to Kuchai Lama and ate at this shop in Kuchai Entrepreneur Park called, Win Soon Fresh Prawn and Fish Head Mihun. 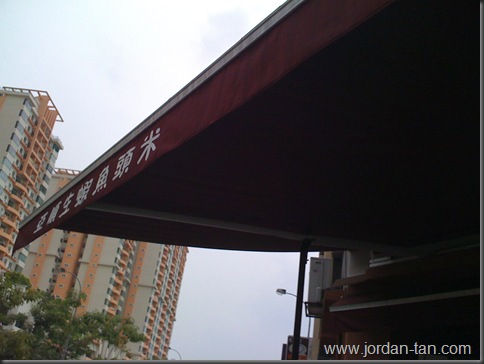 Despite us arriving at the place about 230pm, the crowd is still there. And we still need to wait a few good minutes before getting our table. 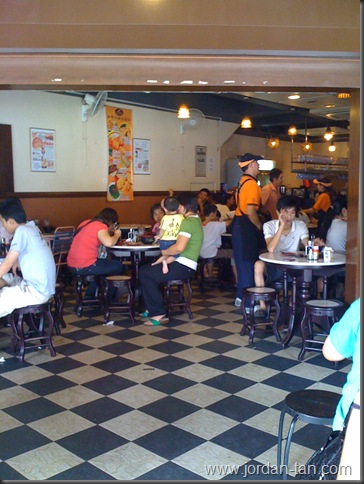 The normal thing to order here would of course be their fish head mihun. But I don’t like fish head because it’s very boney. So I ordered fish paste and sotong ball, while May ordered fish paste only. Lin also ordered all of us Fresh Seafood Salad, which turned out to be so miniscule. 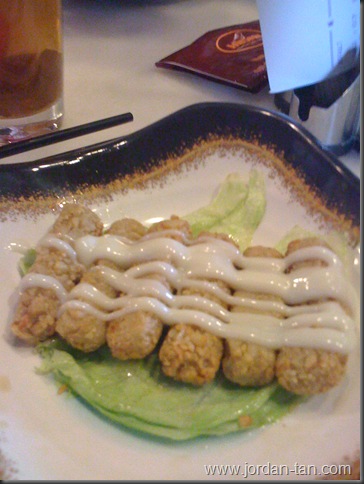 The serving is just nice coz there are 6 pieces, but it is so miniscule that big mouth like me can easily swallow it. And it cost RM6.80 for a plate, not worth it I would say.

But the same thing cannot be said to the mihun. When the mihun arrived, the aroma of the Chinese Rice Wine is so good and I would say it’s one of the best that I have tasted for a long long time. 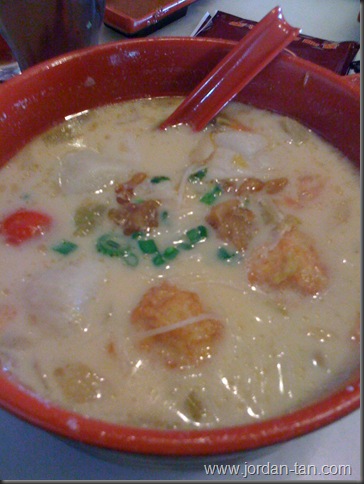 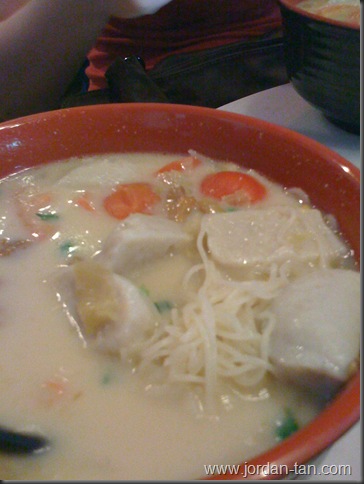 The other thing that is different in the soup is that it comes with pork fat. You know those that you get to eat normally in Hokkien Mee? 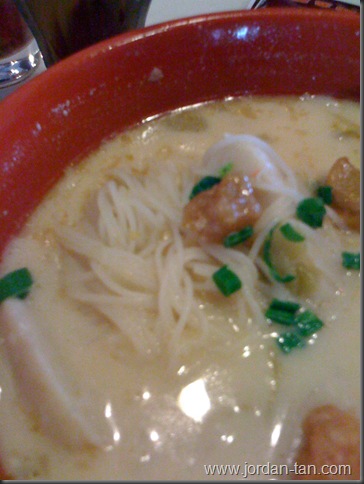 See those brown cubes on the mihun, those are the pork fat. And as Lin said it, it’s gracious! The chilli paste is also good with the right mixture of chilli padi and sambal belacan.

I think the next time I am there, I will try the prawn mihun. Looks good as well. The price comes up to RM56, which is just about RM10 per person given that there’s 5 of us. Not bad…and definitely ho chiak!

Walking 2 malls in a day is very tiring!

Queen’s Birthday and back home early!