Just came back home shopping at Ikano, the Curve & Cineleisure. Main reason going out shopping is to get some stuffs for my dog. After countless infection in his ear, we have decided to move him into the house so that it will be cleaner, so that it could minimize the infection.

It’s not a nice sight to behold as you will be able to see tiny maggots here and there when infection strikes. I will not go deeper into that. It will definitely gross you out.

Anyway, managed to get some dog food, a new dog tray and some treats for him. We are really preparing for him to stay indoors. 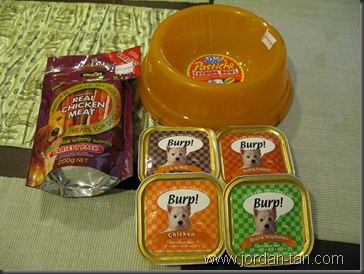 Apart from the dog food, we also get our hands on some DVD-R. It’s quite cheap considering that is RM48 for 50 (+5 disc). Looking at the amount of discs I have been using for the previous weeks to copy some drama series. 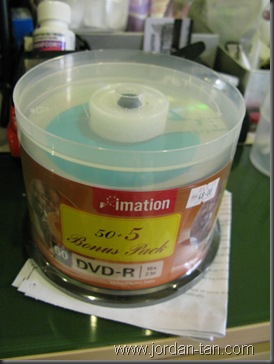 Right after that, we head to Popular to look for Lillian Too’s Zodiac book. May have been looking for it since for-ever, but no luck finding it there. We ended up finding it in Borders. Well, it’s quite accurate is some ways, but as always don’t get too into it. 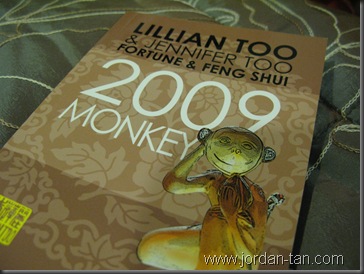 Right after lunch at Kim Gary, we head over to Cineleisure to get a PS3 game I have been looking for, for the past 3 weeks, until my PS3 also kaput. It’s Valkyria Chronicles. A JRPG game set in Europe in the 1940s. The price is quite steep as it’s a Region 1 game, but with great reviews on the game, it’s worth it. So it’s now waiting for the PS3 to return from the workshop. Till another public holiday in KL. 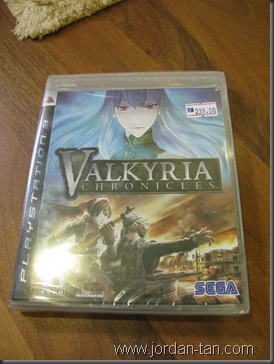 Things that hurt you most

Things that ticked you off…